Watch all your favorite cable shows, plus get three months of premium channels included at no extra cost**

GET THE MOST POPULAR PACKAGE IN Zap

All offers require credit qualification and 24-month commitment and early termination fee with eAutopay. Offer ends 4/13/22. Call for details. Prices include Hopper Duo for qualifying customers. Hopper, Hopper w/Sling or Hopper 3 $5/mo. more. Upfront fees may apply based on credit qualification. RSN Surcharge up to $3/mo. applies to AT120+ and higher packages and varies based on location 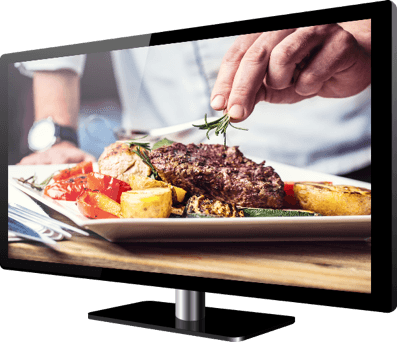 Looking for Premiere Satellite TV in Zap? Get DISH!

Sick of all the drawbacks that come with cable service? With DISH Satellite Television, your Zap household can enjoy the perks of a direct connection. Wherever you’re located, we can deliver satellite TV service that features cost-efficient pricing, high-quality HD picture, and all the entertainment you crave. In addition to great satellite TV prices and package options, DISH also offers an easy way to stay connected with family and friends with our fast, dependable satellite Internet services.

Want to catch more of the sports action going on in the The Peace Garden State? If so, you’ll love the sports coverage available with DISH in Zap! Not able to be in the stands at U.S. Bank Stadium to watch Teddy Bridgewater and the Minnesota Vikings play live every week? DISH Network brings you the next best thing with NFL RedZone, part of the Multi-Sport Pack. Plus, the Multi-Sport Pack also lets your Zap household enjoy other sports and events, with everything from Wimbledon coverage to highlights of local teams like the Minnesota Timberwolves and the Minnesota Twins. And it doesn’t matter whether their games and highlights are being broadcast on a national network or a local Zap station—you get it all with DISH. So call now to find out more about how you can get DISH for your home! 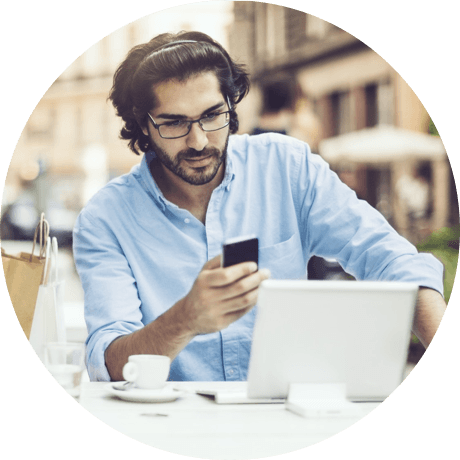 Looking for DISH TV Near Zap?