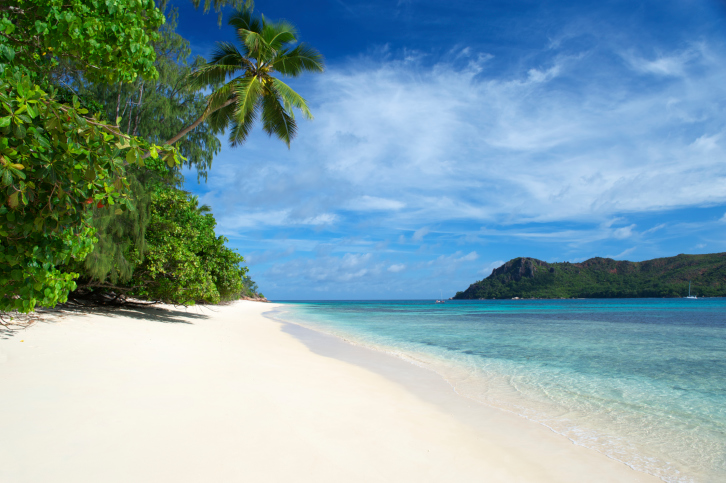 From time to time, you may have wished that life were more like a video game — it’s natural. Although finding the real-life equivalent of Yoshi isn’t likely, you will discover the courses from Mario Kart, or at least locations that look like them.

Admit it: When you raced along the fine beaches of the Koopa Troopa, it didn’t seem like a bad vacation spot. Enter a beach called Anse Source D’Argent on La Digue in Seychelles. We’re not saying Koopa Troopa modeled his beach using this tropical island, but he may be more resourceful than we thought.

Moo Moo Farm is a blissfully rural spectacle. Filled with what appears to be free-range cows and rolling green hills, it’s quintessential Upstate New York. You probably won’t find Monty Moles here, but it never hurts to watch your back.

Icebergs, snow and absolutely no frozen desserts to be found: Sherbet Land is an interesting place. To frolic with penguins in a winter wonderland like this, you’ll need to head to Mainland West Antarctica, where emperor penguins are waiting for you. If you had a thing for March of the Penguins, this is where it’s all at.

Ahhh, the humble abode of the one and only Donkey Kong. The landscape is part forest, part lake, and filled with strange Smurf-like creatures wearing grass skirts. The closet thing you’ll find on earth is Bwindi Forest in Uganda, where many a curious civilian goes gorilla trekking. The scenery certainly is cool, and the mountain gorillas are even cooler.

Note: Unlike in DK’s Parkway, the sun is not always setting in this jungle. What can you do?

Just as you drove through Yoshi Valley, if you were to walk around in this cavern (note: don’t do that), you would never know where anyone else is.